This document was produced to commemorate the thirty year history of the Sony/Tek Gotemba plant.  The facility operated from 1975 to 2005 and consisted of two connected buildings.  The first building (right portion) was the original building for manufacturing and warehouse and the left portion was added in 1983 for pre-production engineering and facility offices.  The lower portion in front was the cafeteria and in front of that is tennis courts.  The building was purchased by Kokusan Denki, a sub-company of Hitatchi, which merged with Mahle Electric Drives who occupies it today and it can be found on Google Maps at 35.284408, 138.907316. 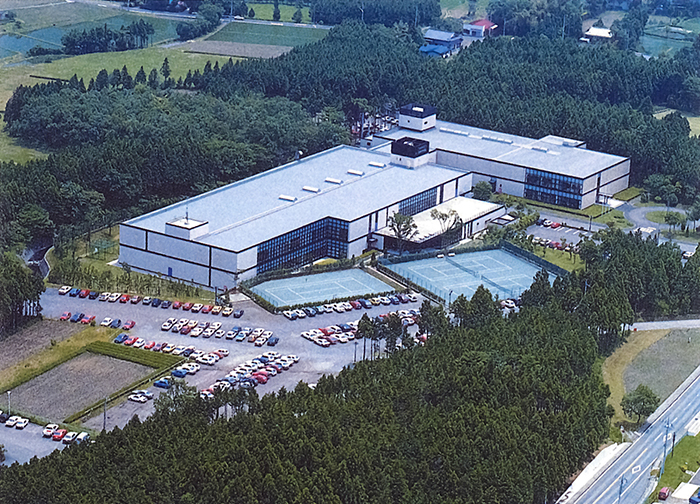 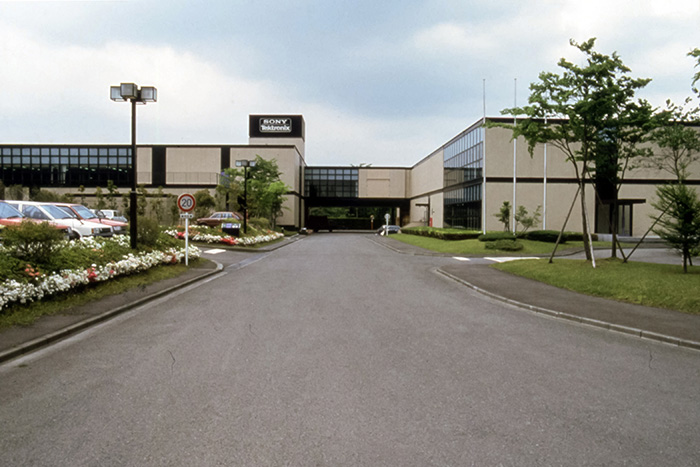 Entrance to Gotemba manufacturing with bridge between buildings 1 and 2

Click on the image below to read the PDF document. 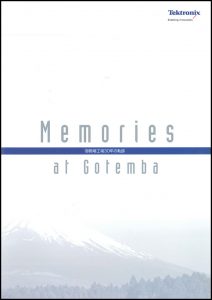