Tektronix schematic draftsman redrew the engineers schematic for release in the instrument manuals.  They must have had some jokers in the group because small cartoons found their way into some of the manuals and schematics.  The schematic cartoons are subtle humor likely focused on the names the engineers gave some of the circuits or components.  While we think we have found most of the cartoons, every now and then one of our restoration engineers shouts out from his bench that he found another. Send us a note if you find one that we have not. [Edit: We were looking for whatever instrument has this "Pilot Light". An individual let us know this is from the 521 PAL Vectorscope.] 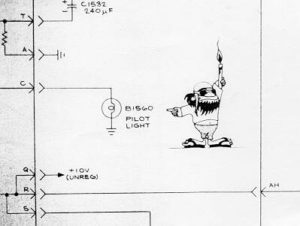 Cartoons also found their way into other documents including the 1956 Employee Handbook and ServiceScope. Arnold Rantala was a draftsman and drew a number of early cartoons. The April 1965 ServiceScope featuring Spectrum Analyzers has a number of nice cartoons including some on this block diagram. 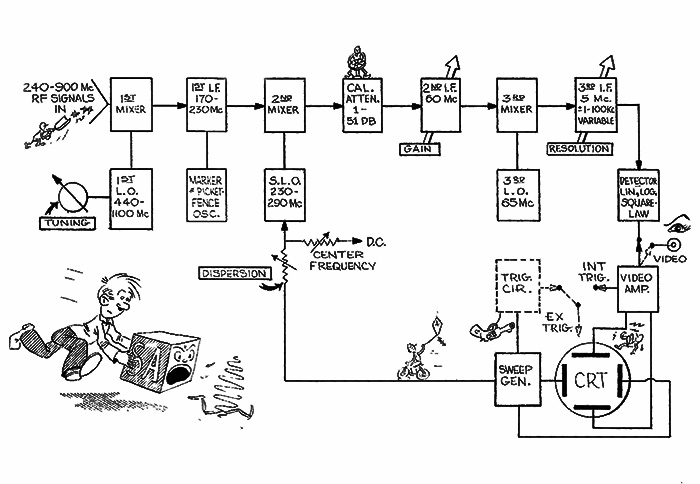 Cartoons also found their way into catalogs and other documents. This cartoon is from the November 25, 1974 WP1200 Marketing Sales Release. 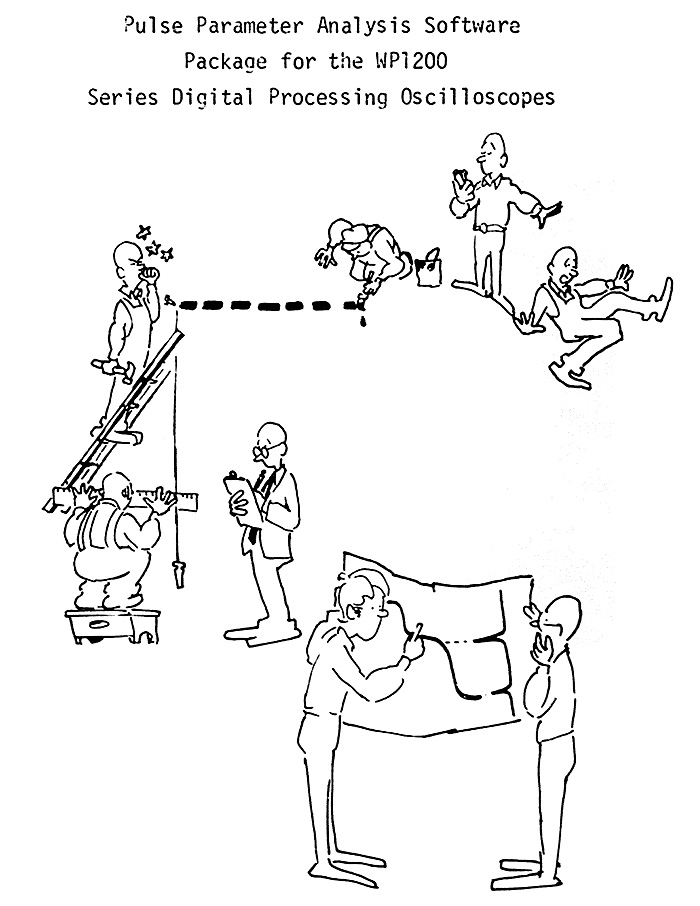 This cartoon is from the cover of the June 1978 Modified Products manual. 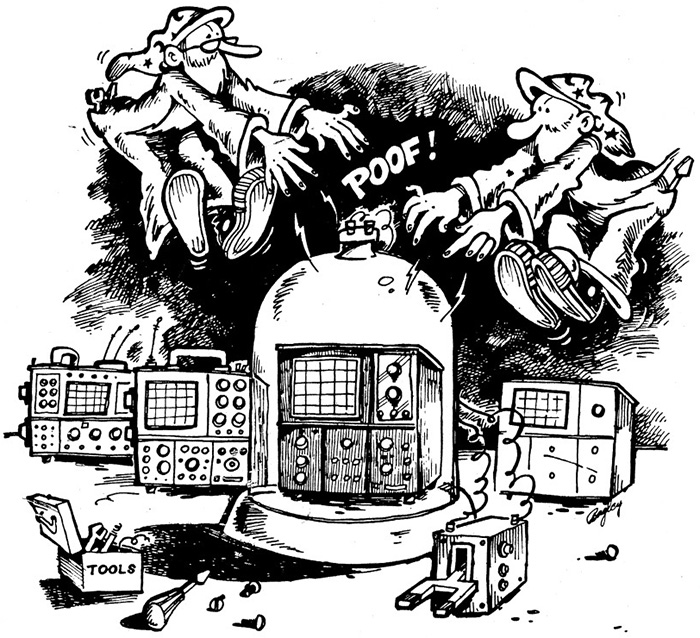 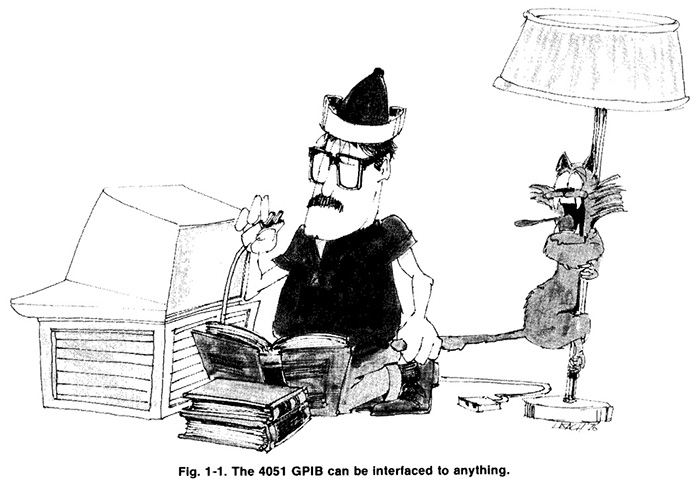 "Primitive Man" found its way into this Sony/Tek 1982/83 catalog on the 465B oscilloscope pages.  The original cartoons were used on the slides for the 7854 introduction. Click on the image to view selected pages from this catalog. 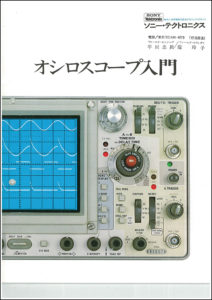 This cartoon found its way onto the PCB of the 7V11 plug-in. 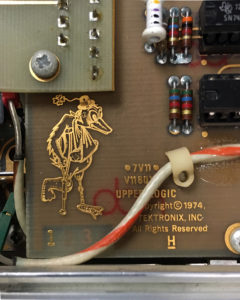 The date and use of this cartoon is unknown but is estimated to be around 1970. 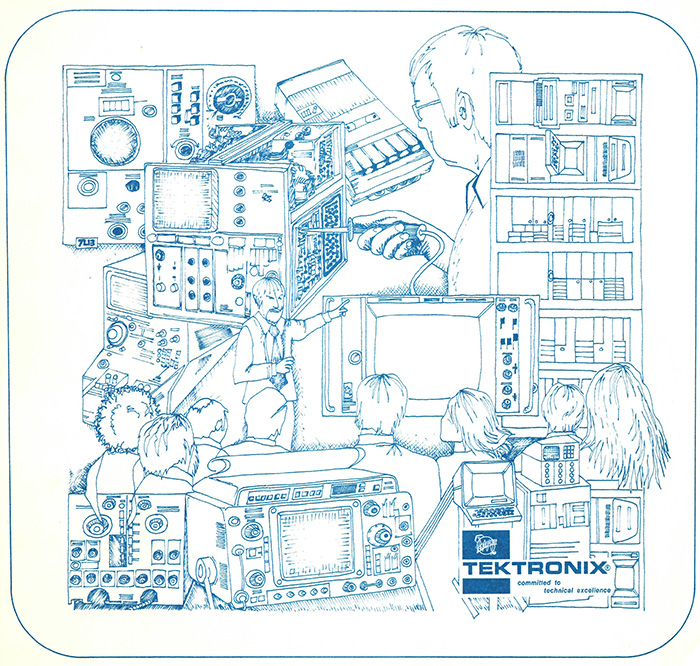 Alan Hampel restored a 130 LC meter and manual where he added his own schematic cartoon creation in the style of vintage Tektronix manuals. 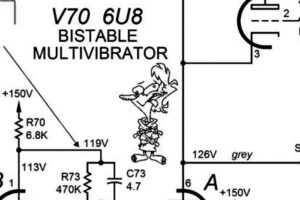 One of the cartoons that was used a lot at Tektronix was the Wizard.   The museum previously sold an Oscilloscope Demonstration Generator Board. It displayed the Tek Bug (with the rectangular CRT) and the Wizard (which appeared on the 454 Tektronix schematics) and included a two player game of tennis. 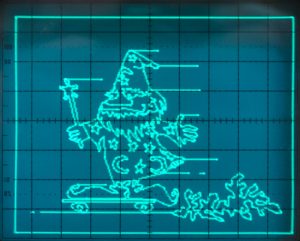