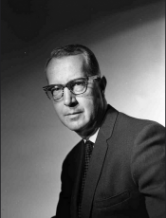 Bill Webber's presentation to the Area Reps on 8/14/78. Topics covered were Tektronix History, the Area Rep System and the Tektronix lawsuit against the US Government for patent infringement. 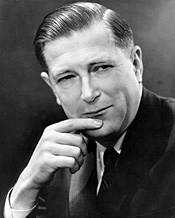 Howard Vollum's presentation to employees on December 22, 1958. Howard's presentation is about employee stock, the challenge ahead, and how the company will win.

The Oregon Historical Society allows use of this Oral History Interview according to the following license:
Creative Commons - Attribution, Non-Commercial, ShareAlike (BY-NC-SA) 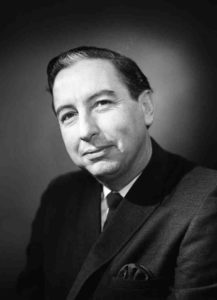 The Oregon Historical Society revived the Oral History Program that had been so successful earlier. Norm agreed to be interviewed by Barbara Doyle. There were five 1 hour sessions over approximately eleven weeks held at Norm's home. The first 1.5 hours on tape 1 and half of tape 2 deals with his early life and his career at Tektronix. The full 5 hours of recordings are on the Pacific University's Digital Exhibits page.