Chester Schink was born in Portland and attended Reed College. He obtained a Ph.D. in Organic Chemistry from Oregon State in 1947, after which he worked for DuPont in their New Jersey Research and Development office. In 1951, he moved back to Oregon where he took a job with Krishell Laboratories. In 1956, he started work at Tektronix. During his nearly 30 years at Tektronix, he managed the electrochemical laboratory, developed a company-wide chemical safety system and was a leader in worker safety.

This is Chet's photo from the Photo Album. 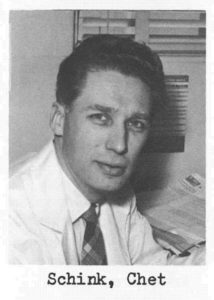 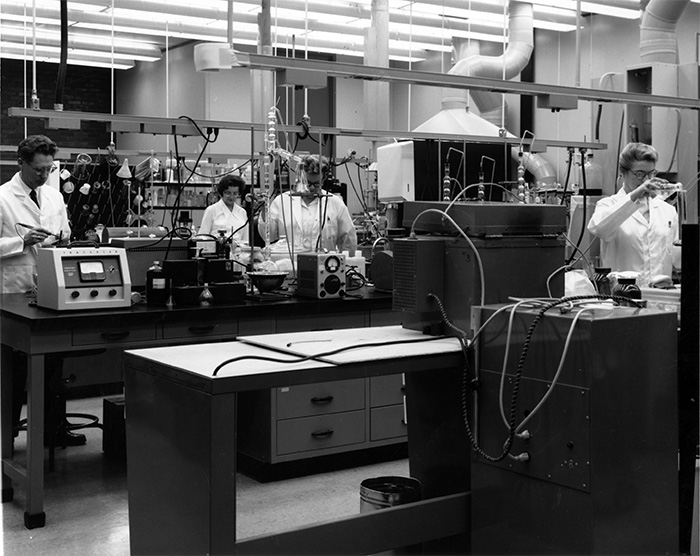 Chet developed the four color diamond-shaped hazardous material tag which was adopted by the industry. 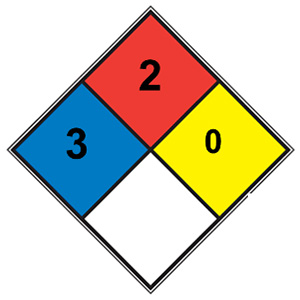 This undated photo features the safety council and Chet Shink. 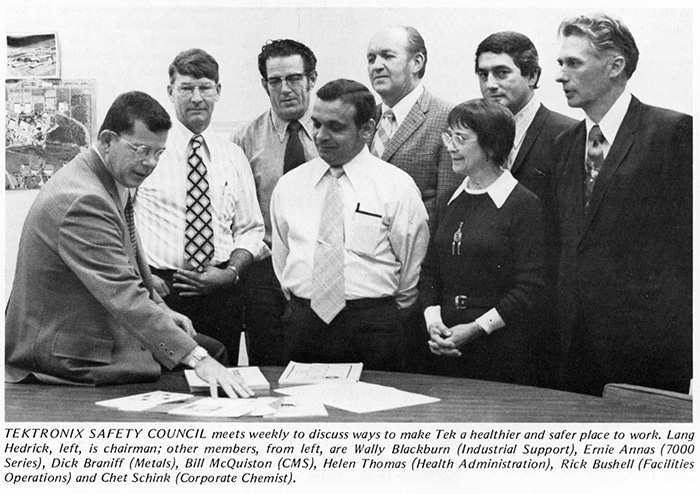 This undated TekWeek features an article on the Tektronix Safety Council.  Click on the image to view the PDF.

This November-December 1973 issue of Safer Oregon describes the Safety Council at Tektronix.  Click on the image to view the PDF. 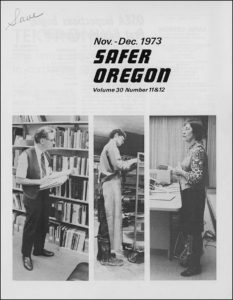 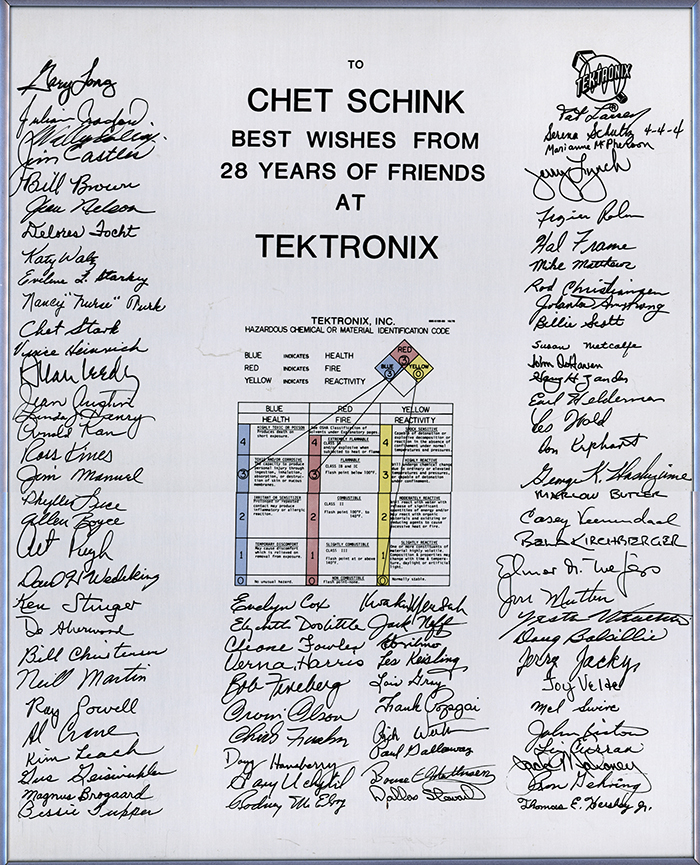 Chet was honored after he retired with a plaque for outstanding contribution. This May 22, 1985 TekWeek features his recognition.  Click on the image to view the PDF. 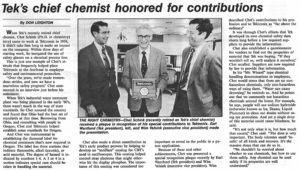