The J15 photometer was designed to measure luminance levels in coal mines to meet new MESA (Mining Enforcement and Safety Administration) regulations. It had to be rugged for that environment. Tektronix made them for Mine Safety Appliances (MSA) who cataloged them and resold them to mining companies.  They were not sold directly by Tektronix and there were probably less than 1000 sold.

The museum has two prototypes of the J15.  This is the original prototype. 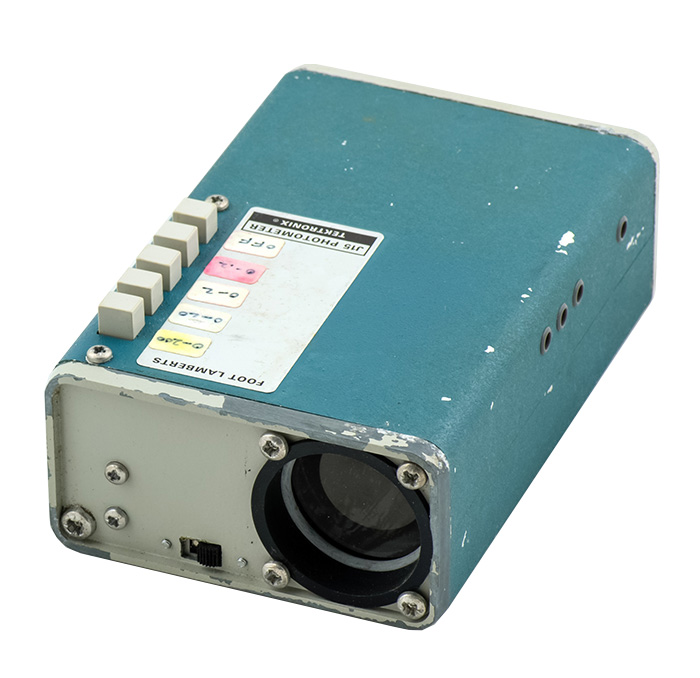 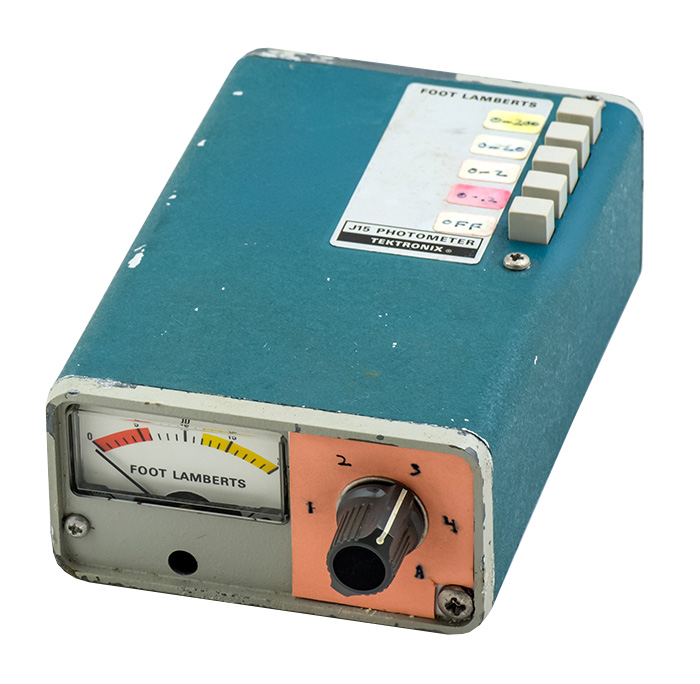 The second prototype is a bit more refined. 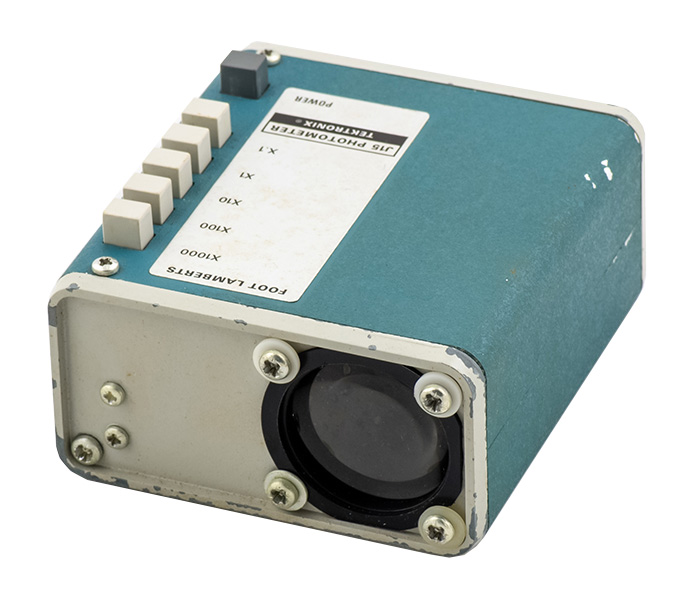 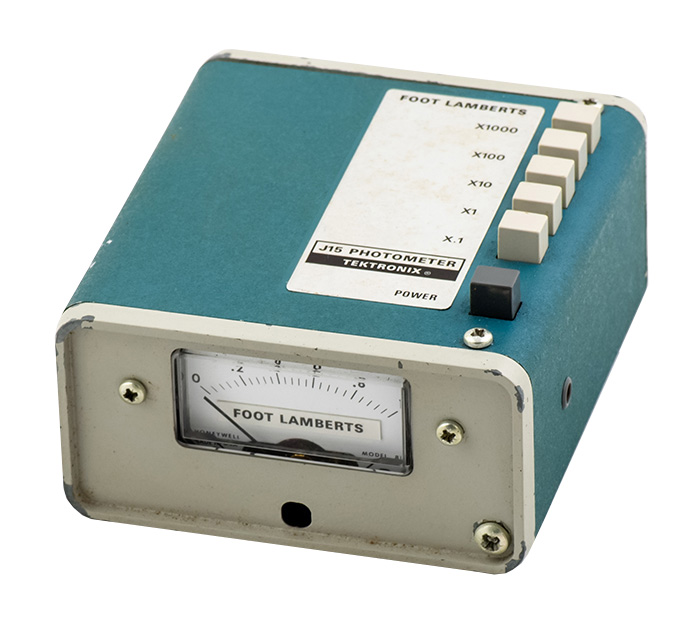 The museum does not have a production J15 photometer but this one belongs to Charlie Osborne who brought it into the museum. 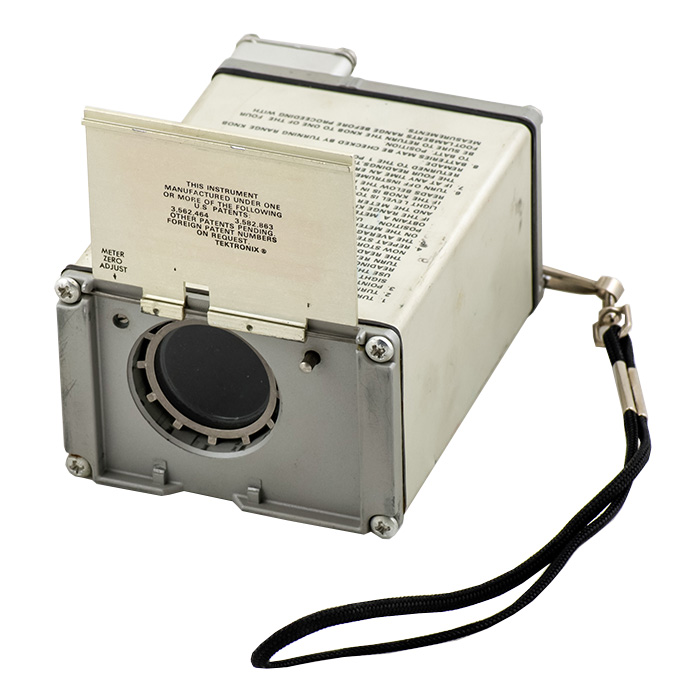 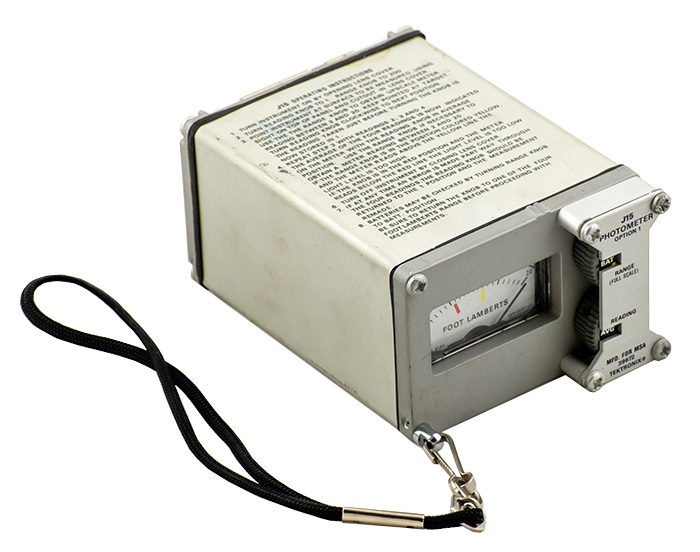