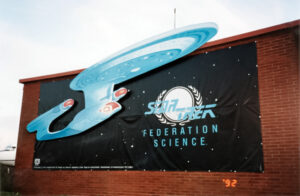 When my kids were growing up we would visit OMSI frequently. In the spring of 1991 I noticed Tektronix had very little presence in the museum. I talked to the OMSI President and she said there was an opportunity for Tektronix to develop an exhibit for the upcoming Star Trek science exhibit.

After meeting with some Tektronix engineers we proposed a CRT with the electron gun projection of the USS Enterprise on the phosphor - and the visitor could move the electron beam with magnets. 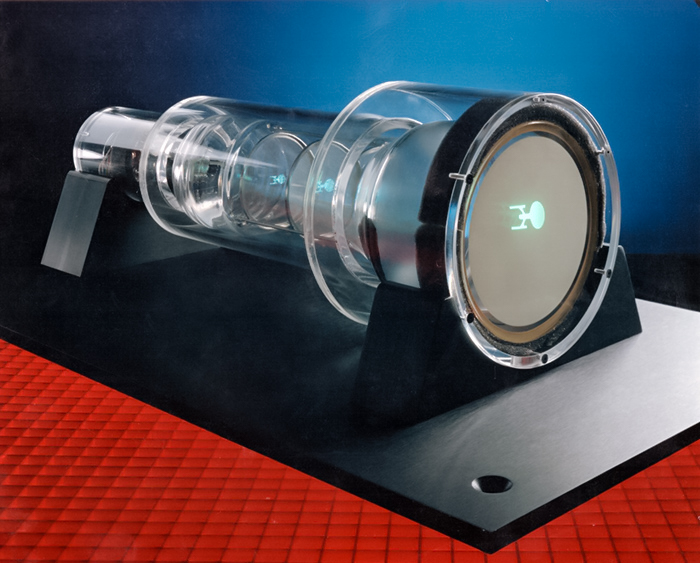 I assumed the role as project leader and assembled a team of Tektronix engineers to build the CRT and Power Supplies for the display. 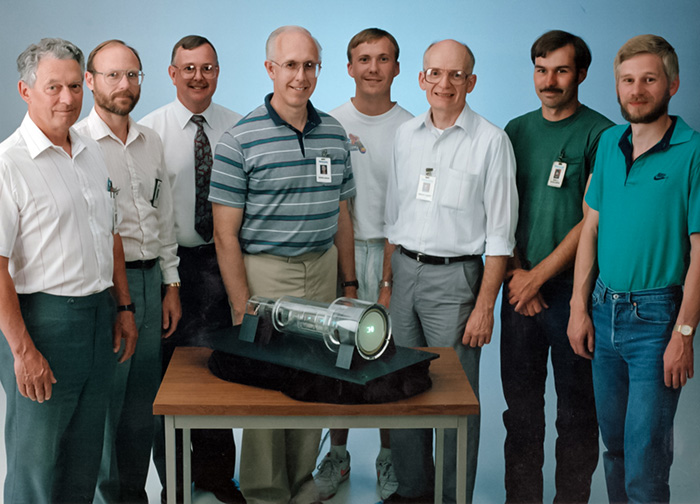 The OMSI team developed the display stand and mounted the magnets for the visitor to move the CRT beam. 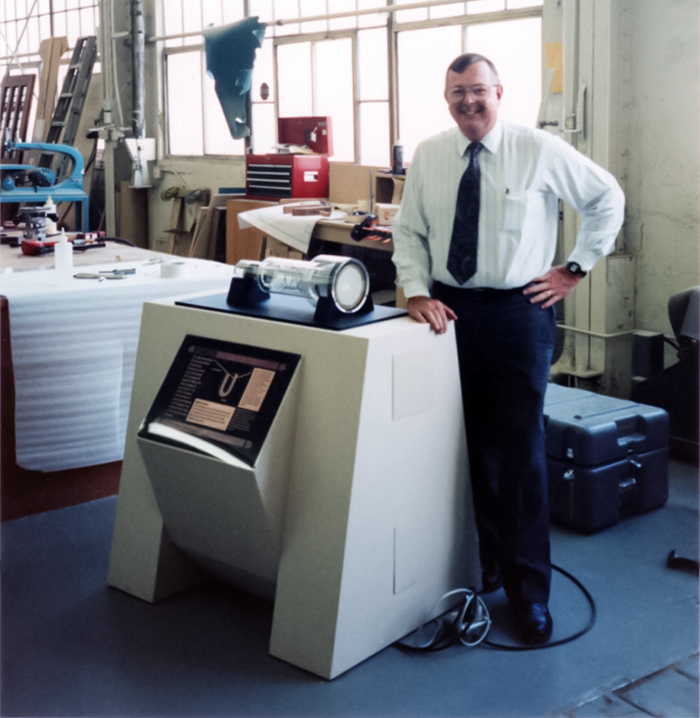 Opening day of the Exhibit in January 1992 was exciting for me as Star Trek was when it first aired in 1966. John de Lancie was the guest speaker. He played “Q” in the Next Generation series. I was able meet him and get his autograph. So many good memories were made on this project and I was honored to be a part of OMSI and Tektronix history. 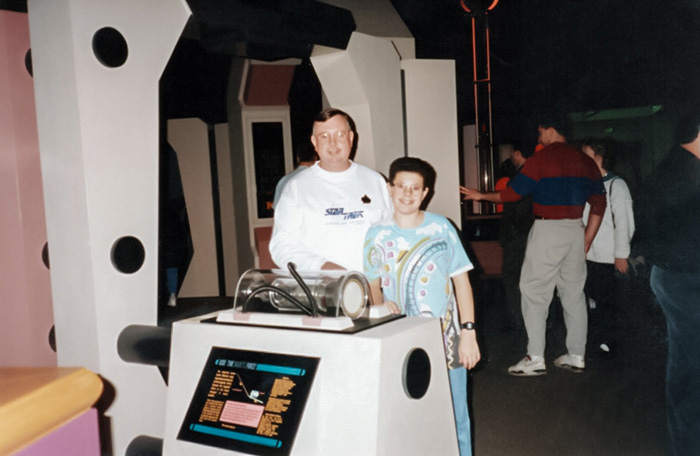 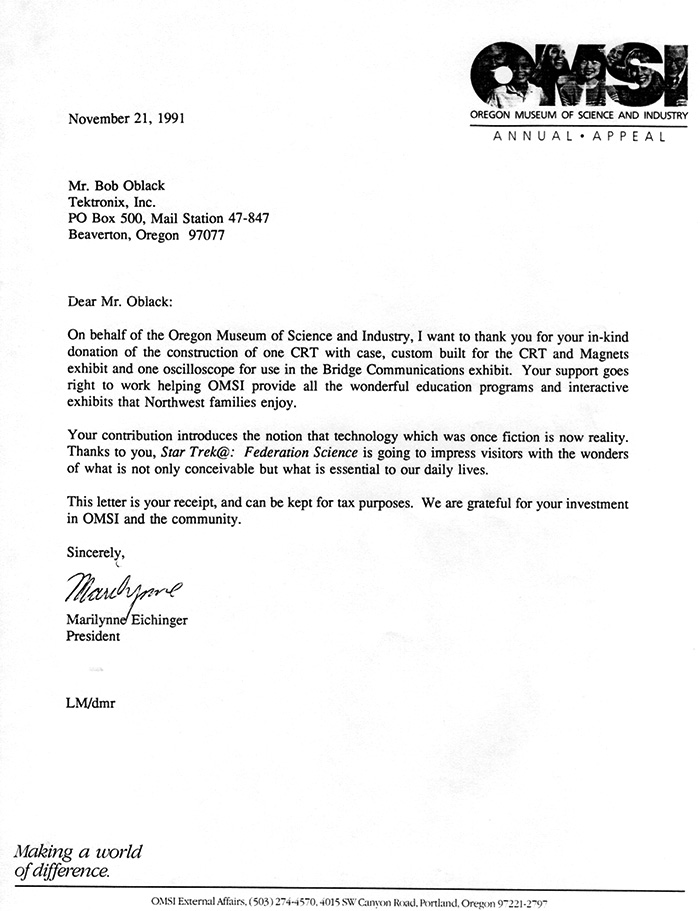