We have a number of Sony/Tektronix products on display at the museum.  As you can see by these products, Sony/Tek focused on small portable instruments.  This Sony/Tek 335 35 MHz dual trace oscilloscope was a very popular instrument. 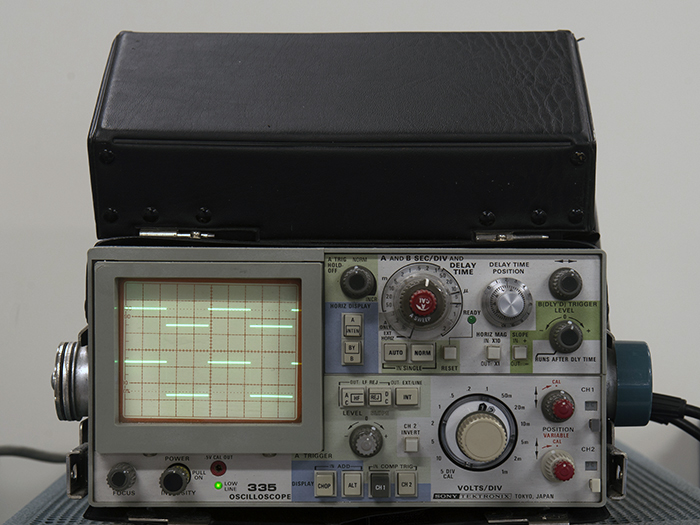 This exhibit is a combination of two products, the Tektronix 1401 Spectrum Analyzer and the Sony/Tek 323 4 MHz single channel oscilloscope.  It is a great portable spectrum analyzer configuration and the NiCd batteries in the 323 are often still functional! 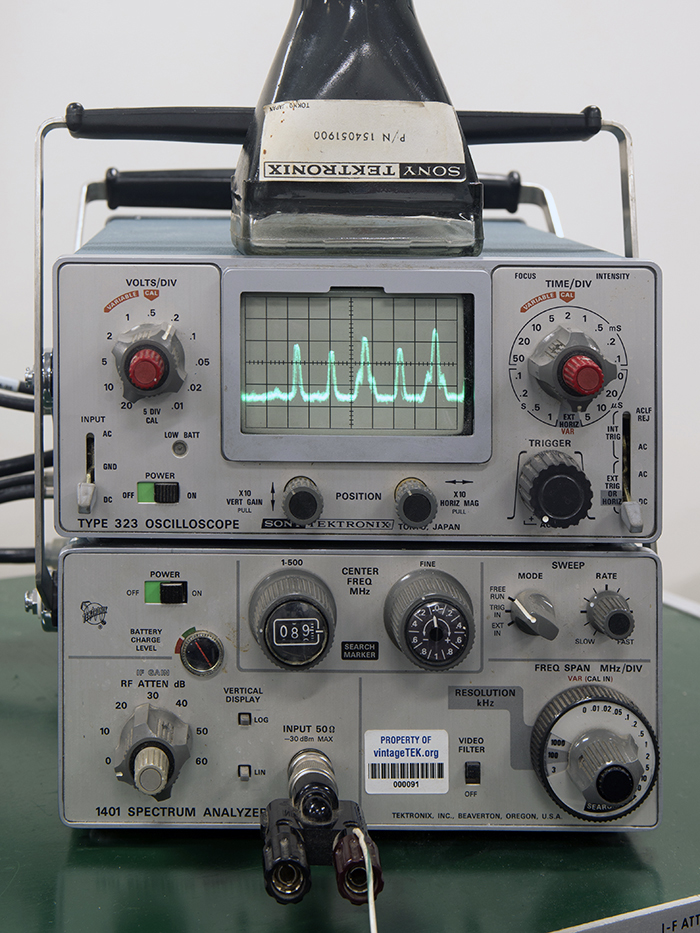 Yoshihiro Tsukamura from the Sony Color Television Department joined the Tektronix CRT Engineering Department in January 1965 where he designed the CRT for the Sony/Tek 323. 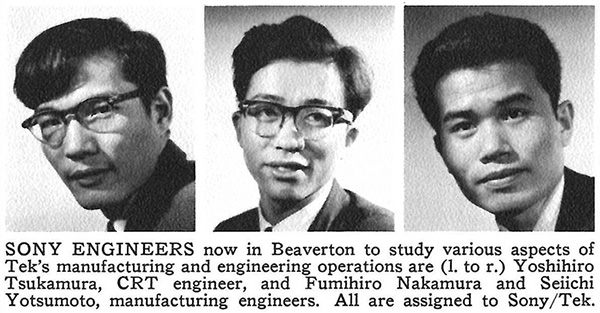 Tsukamura-san introduced the Sony directly heated "quarter watt" low-power cathode design to Tektronix where it was subsequently used in the 200 series Miniscope CRTs. This cathode design was an important advance for battery-operated oscilloscopes. 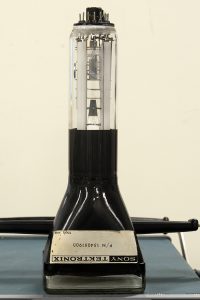 This January 8, 1965 TekWeek article describes the visit of three engineers to Tektronix to study in preparation of the opening of Sony/Tektronix. Click on the image to view the PDF. 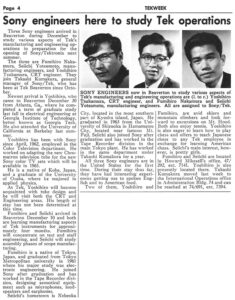 In May of 1965 John Gates was assigned responsibility for the first Sony/Tektronix development project, the design of the 323 mini-oscilloscope. This Summer/Fall 1968 TekTalk describes his contributions to Sony/Tek and the development of the 323 mini-oscilloscope. After completion of the instrument and CRT designs in Beaverton, both were manufactured in Japan. Click on the image to view the PDF. 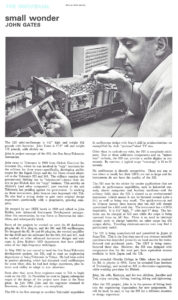 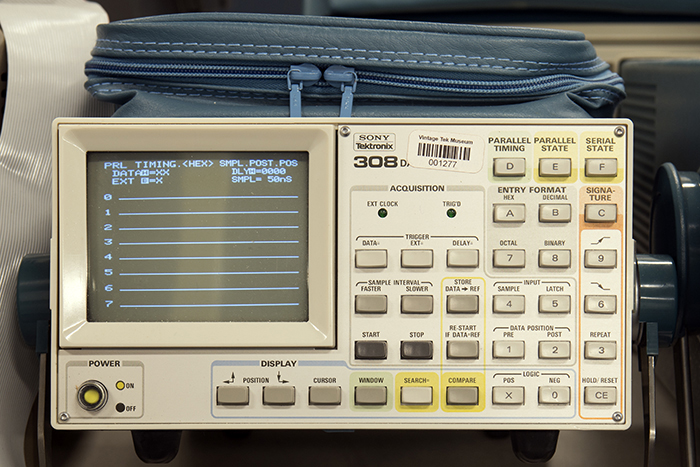 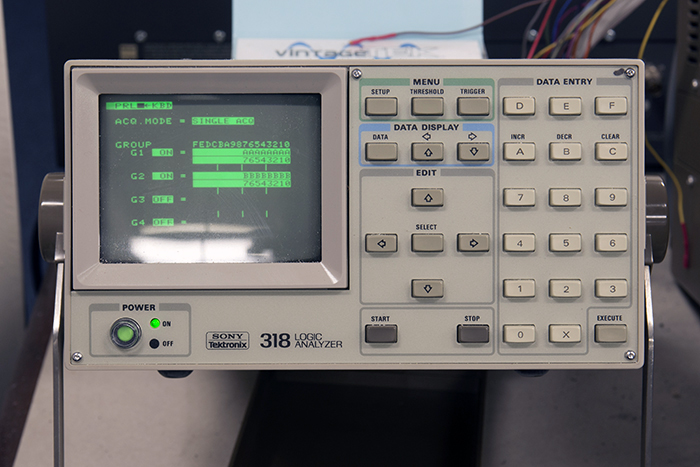