If you visit the museum you will see new cards by many of the exhibits. 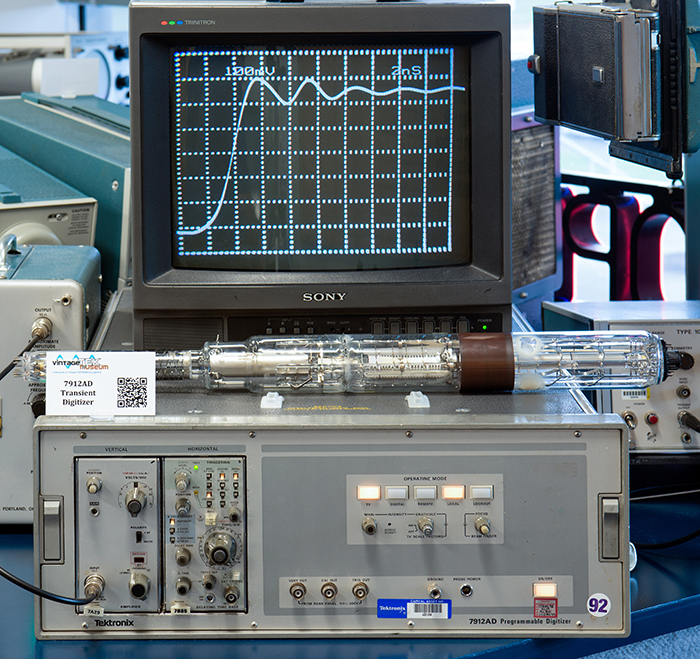 These cards have identify the exhibit and have a QR code which can be read by a smartphone or tablet. The QR code opens up your device to the on-line web page for that exhibit providing more detailed information. The museum is also purchasing a tablet for use by our visitors. Come give it a try. 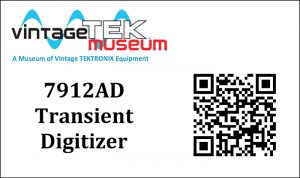 Do you know Howard Vollum's wartime experience prior to founding Tektronix?  The museum was fortunate enough to obtain a personal photo album of Howard being presented the Legion Of Merit Award on July 18, 1945. 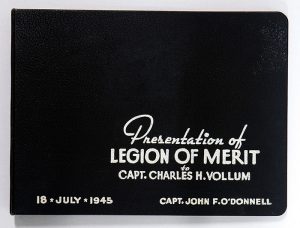 Two days after WWII ended, the New York Daily News published an article on the long-secret story of radar, describing it as "second only to the atomic bomb as the war's most revolutionary scientific development, the margin of victory in the Allies' darkest hours and a springboard to the perfection of television and the other far reaching changes in postwar living." Howard was sent to Christchurch on the coast of England and worked to develop a new system to implement a radar fire control system to direct 15 inch guns on German shipping in the English Channel at Dover. This program was given a very high priority and Howard's role was to develop the display, or so-called indicator unit, for the system which was a specific type of oscilloscope. Learn more by visiting our Howard Vollum in WWII page.